Here's a YouTube playlist of the full Giganto Records catalogue.

Here's a Spotify playlist of the full Giganto Records catalogue. 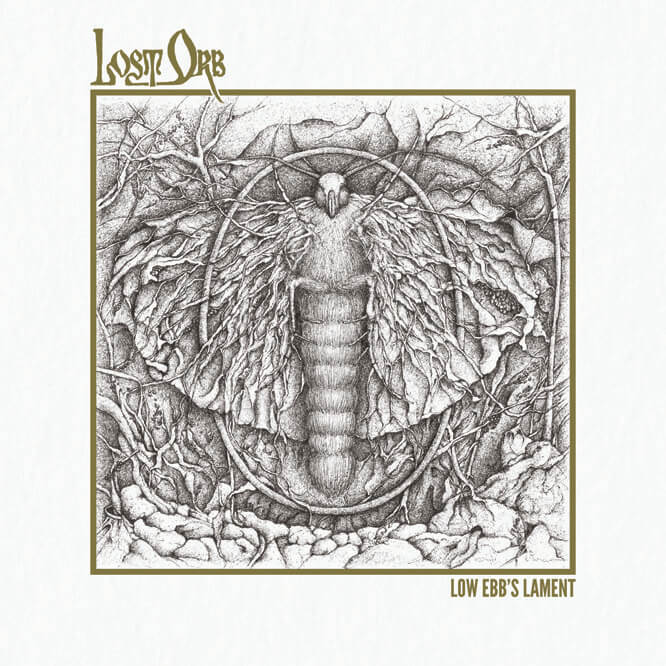 Low Ebb's Lament is a 17 minutes journey of mostly instrumental epic doom/sludge. I wrote the piece a few years ago and it was built around several themes I'd been developing for a while before then. I originally put the song online a couple of years back but didn't give it the release it deserves and now is the time to rectify that.

The piece features Chantal Brown of Vodun on vocals and Tony Reed of Mos Generator on drums. 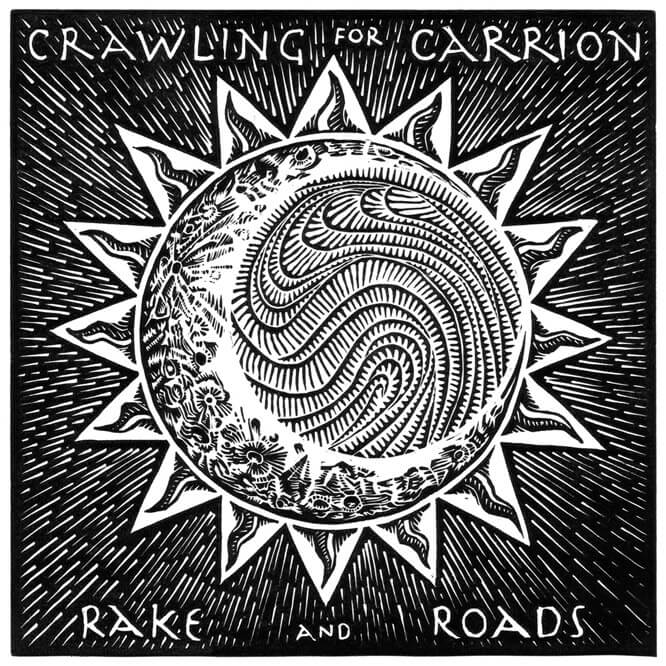 I've been collecting a list of songs that aren't originally heavy but there's something in them that I can hear would work in a heavier context. This is the first in a series of releases of these cover songs. Rake is one of my all time favourite songs and Roads has a simple chord pattern that works so well with a heavy interpretation.

Rake features Jake Harding of Grave Lines on vocals and Thomas Kurek of Wight on drums. Roads features Chantal Brown of Vodun on vocals, Pete Holland of Elephant Tree on drums and Tom Hobson of Stubb on lead guitar. 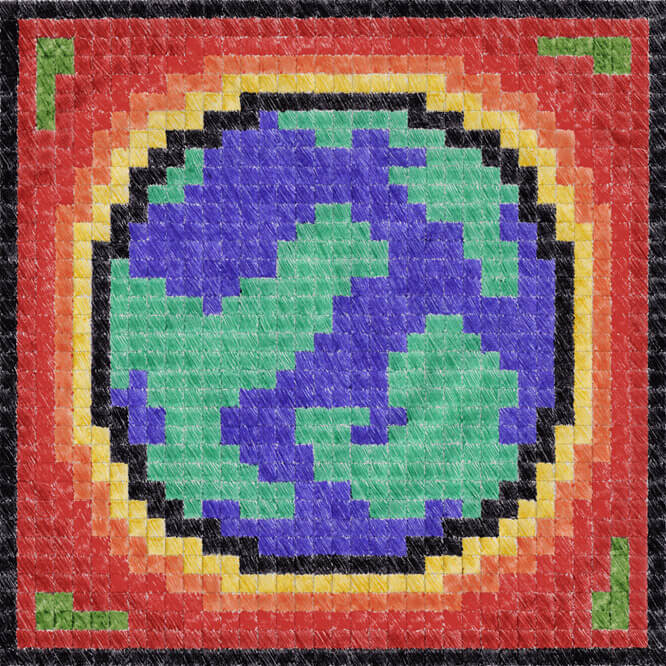 Reality's Flux by Scuzzball marked the start of Giganto Records. I wanted to write some super short, sharp and aggressive songs that focused on using pretty much a single riff as the entire song. I'd also planned on making the production as messed up and distorted as possible which proved a real challenge. I found myself fighting years of recording and mixing with the intention of making everything as clear as possible and it ended up being cleaner sounding than I intended. That's cool, I can work on that for a future project.

Jill's lyrics for the song Rudimentary Beasts were so inspiring to me that I made an animation based on them. The song is about the possible origins of life on Earth.

Reality's Flux features Mithun Shah of Sedulus on drums and Jill Mikkelson of Dysteria on vocals.